"The Love Nest" by Raymond Hopkins

Set in a seaside guest house where misfortune follows misfortune – but ’all’s well that ends well’. Or is it? David and Janet Thompson were deeply in love when they married thirty-two years ago. Their future seemed destined for marital bliss.  That was until Janet’s mother, Marjorie, moved in with them. From that day onwards, things started to go downhill. Their relationship has now reached an all-time low. In a last attempt to save the marriage, the couple have decided to return to the guest house where they spent their honeymoon. The idea being that they will rekindle the lost feelings of warmth and affection they used to share and live happily ever after.

If only life was that simple! The second honeymoon is doomed from the beginning. The guest house is going through a bad patch. Marjorie has decided to come along and upset everyone. David is pursued by an over-zealous waitress, a frustrated newly-wed and an admirer from the past. The result being, the whole week turns into a farce! Will true love win through in the end? Only Napoleon, the mouse, has the answer. 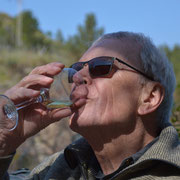 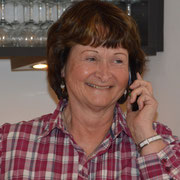 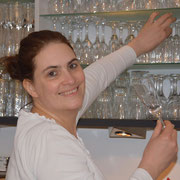 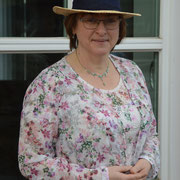 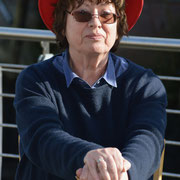 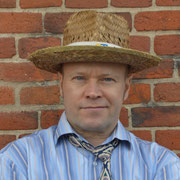 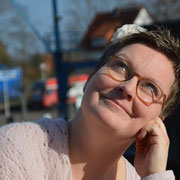 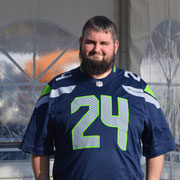 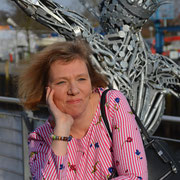 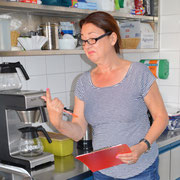 Photos of the dress rehearsal - with special thanks to Christa Meyer 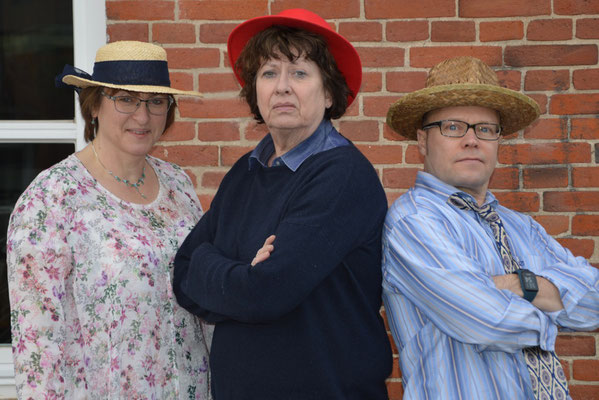 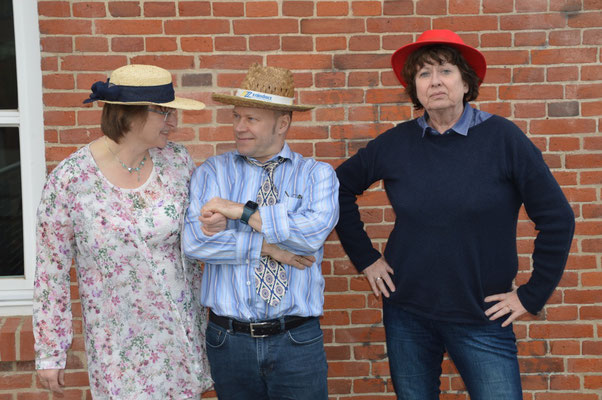 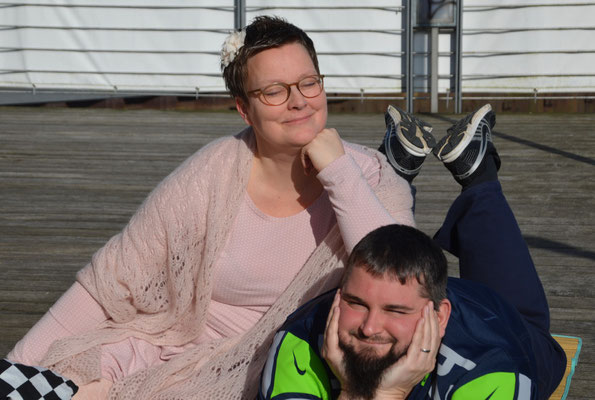 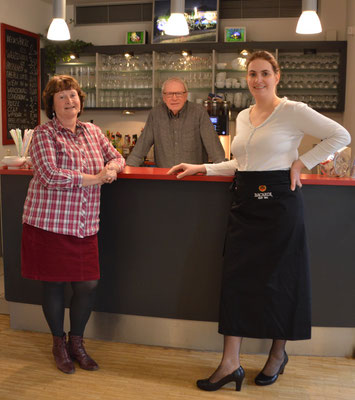 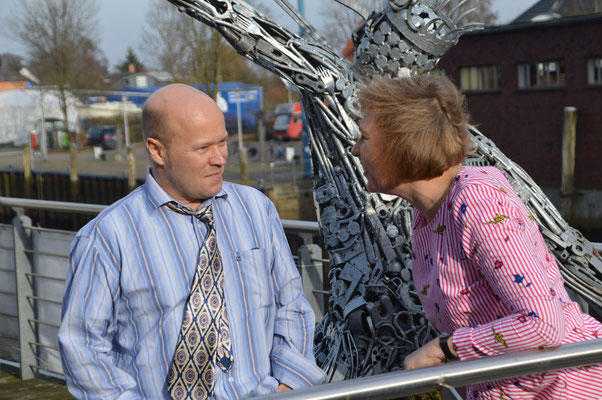 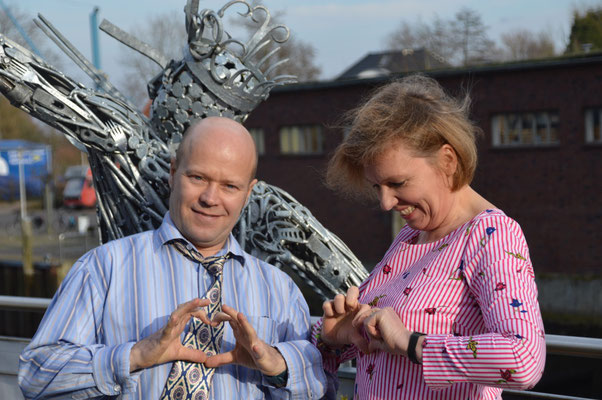 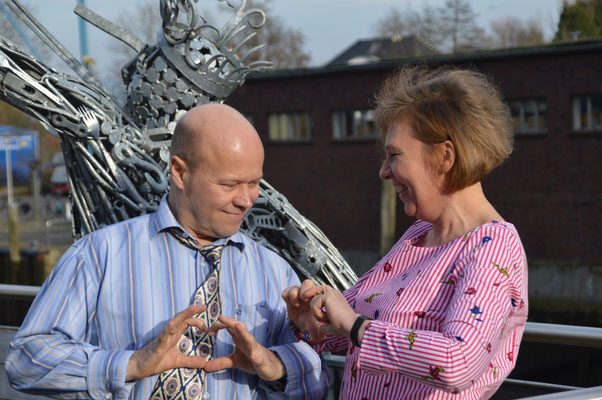 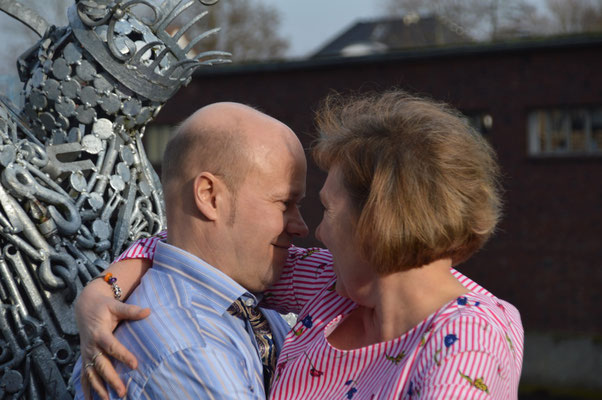 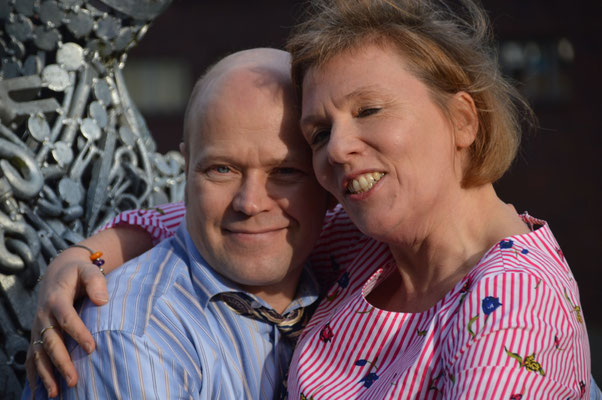 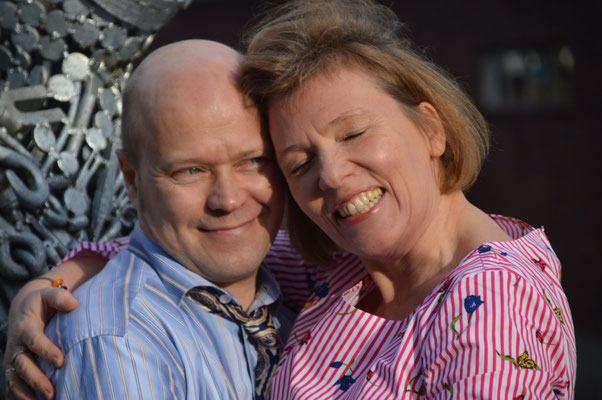 What the press wrote