"Agatha C. and the Village Hall Murders" by Derek Webb

Agatha C. is a crime novelist. She’s also pretty adept at solving crimes. And when her sister-in-law Alice invites her to spend a few days with her in the village of Rudby-on-theMoor, it’s not long before she gets caught up in a series of murders which seem directed at members of the All Saints Village Hall committee.

From Toby, the Vicar, and Eleanor, Chair of the committee, to Harry Johnson the caretaker and Olivia and Oliver Leroy, there are plenty of suspects.

And with an investigating officer as incompetent as D.I. Twigg, there are plenty of laughs as the murders begin to pile up.

But, while packed full of wit and very funny scenes, this is also a genuine murder mystery with an ingenious plot which will tax the little grey cells of the audience at the same time!

Born in Kent, and brought up in Portsmouth, Derek now lives in Pembrokeshire with his wife and son, having moved from Surrey in 2001 to get away from the M25.

He spent many years working as a copywriter and Creative Director in a variety of major advertising agencies, before becoming a freelance scriptwriter and director in 1996.

His first novel (for children) was published in April 2010 by Parthian. Called 'Is', it is about Isabel Williams, who, far from being an ordinary schoolgirl, believes she is Isambard Kingdom Brunel reborn! 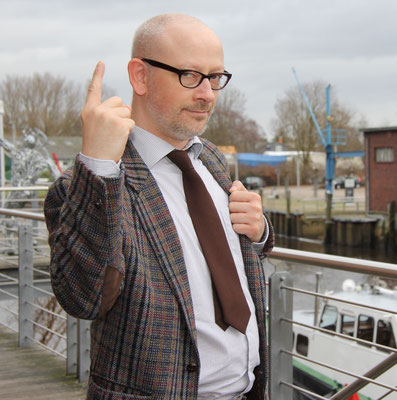 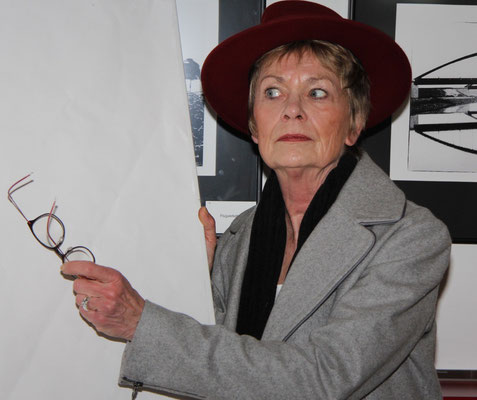 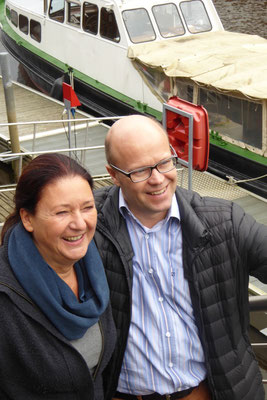 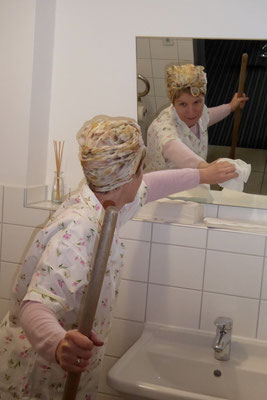 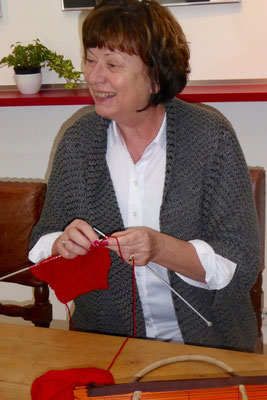 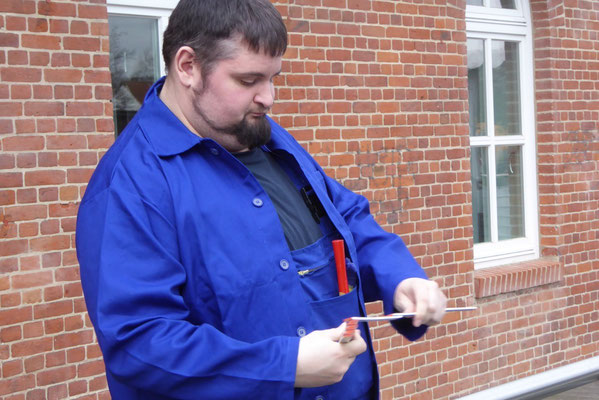 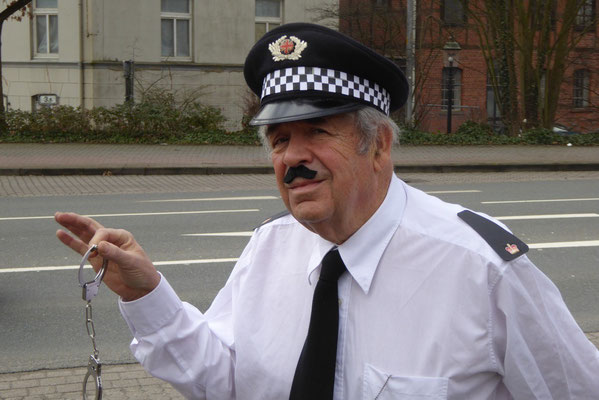 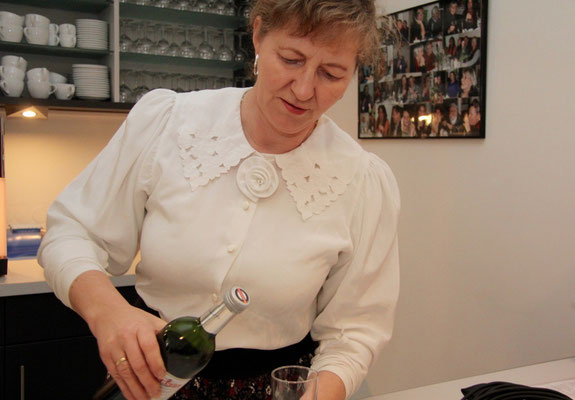 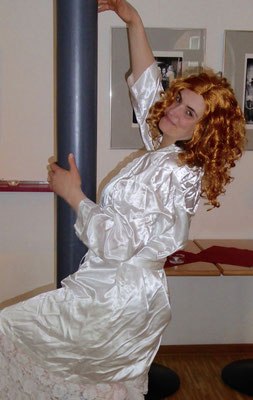 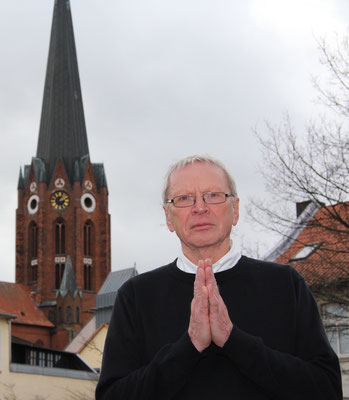 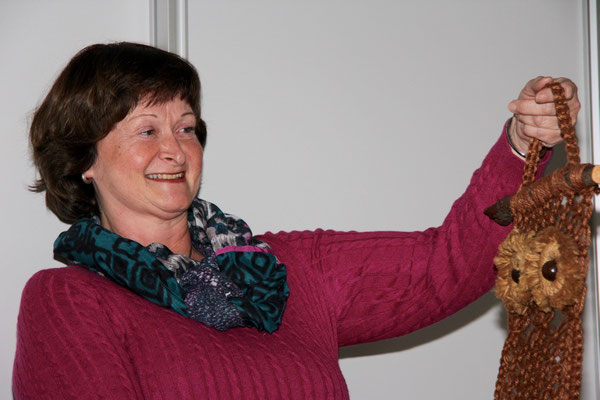 Photos of our premiere on Thursday, 7 April

Thanks to Christa Meyer! Please "klick" for enlargement!

Sadly - and not understandable for us - there was no press review in the Buxtehude papers after one of our shows - for the first time for years!