"PLAY ON!" by Rick Abbot - directed by Dennis Tappert

Have you ever wondered what it is like behind the stage of a theatre production, what the rehearsals and the dress rehearsal look like as well as what happens just before the audience is allowed into the theatre? Wonder no more as you will find out in this year’s English Theatre Buxtehude production of “Play On!” written by Rick Abbot.

Community theatre director GERALDINE "GERRY" DUNBAR, alongside her stage manager and prompter AGGIE MANVILLE, tries to stage the new play “Murder Most Foul” written by novice playwright in the community PHYLLIS MONTAGUE who agreed to let the group perform her work free of charge. What seemed like a blessing first turns out to be the greatest nightmare any director could ever face. Not only is the cast totally unprofessional but the writer also changes the play every few days. Will “Murder Most Foul” be performed in front of actual audiences in the end or is the production doomed from the beginning? You will only find out by visiting the English Theatre Buxtehude’s performances of “Play On!” by Rick Abbot.

Rick Abbot is one of several pen names for prolific playwright Jack Sharkey (1931-1992). Mr. Sharkey was born on May 6, 1931 in Chicago, Illinois. He began writing when he was 10 years old. He graduated from college with a BA in the Creative Writing Field of the English major. After that, he taught school for two years from 1953 to 1955. In mid-1955, Mr. Sharkey enlisted in the Army. He served at Sandia Base, New Mexico as a Special Services worker. He wrote, produced, and directed one show per month for the Enlisted Men's Club.

In 1958, Mr. Sharkey went to New York to begin a full-time freelance writing career. He wrote Science Fiction stories and novels, humor articles, and mystery novels. In 1961, he returned to Chicago where he worked as joke editor for Playboy Magazine and then was Editor of the Allstate Insurance Company Magazine for 11 years from 1964-75.

Mr. Sharkey wrote his first stage comedy in 1965. At the end of 1975, he went exclusively into playwriting, which he continued until a few months before his death. He has 83 published plays written under his own name and four others - Rick Abbot, Monk Ferris, Mark Chandler, and Mike Johnson. Mike Johnson wrote only stage thrillers. All the other plays are comedies and/or musicals. The plays are performed all around the world. Mr. Sharkey passed away on September 28, 1992 after a bout with cancer. 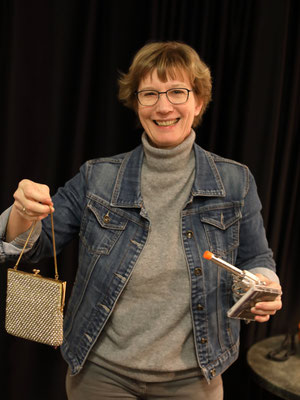 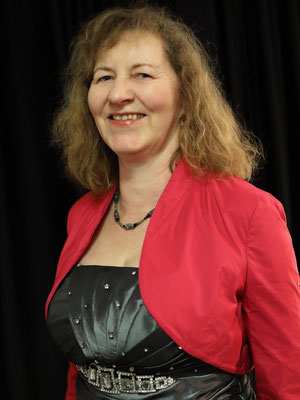 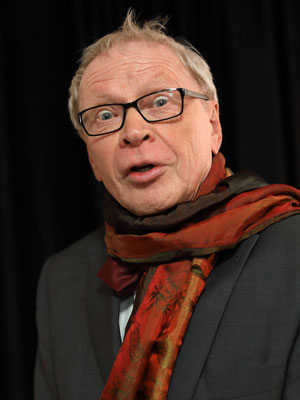 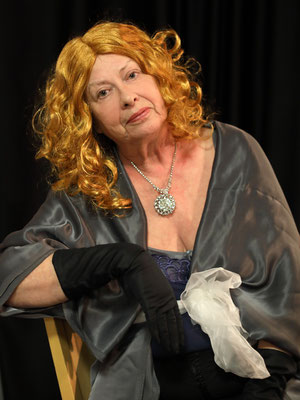 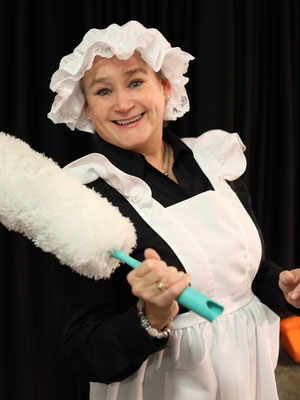 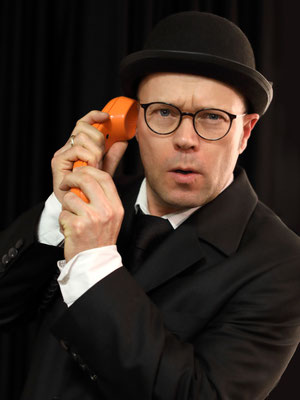 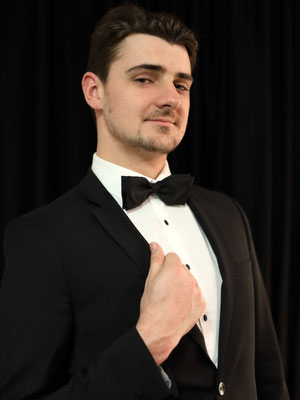 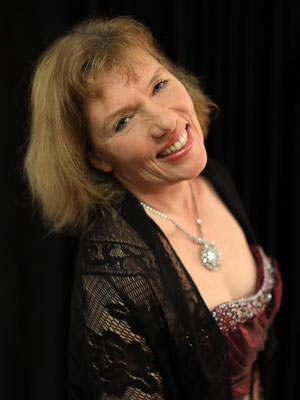 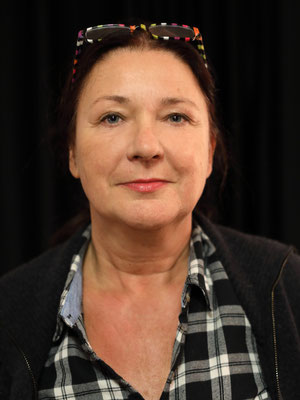 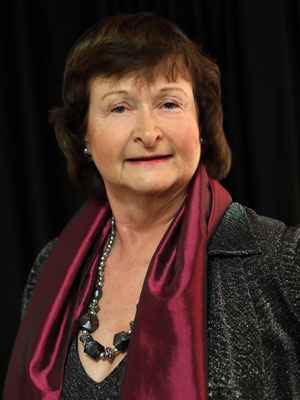 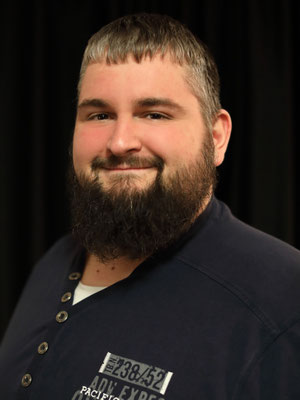 A big "THANK YOU", Katharina

for the wonderful photographs!